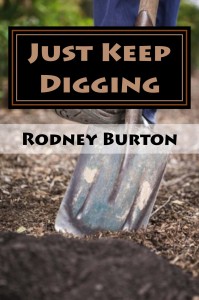 In the pages of this book we will explore Isaac’s process of seeking to find and discover for himself the God of his father Abraham. Our foundational Scripture for this book is found in Genesis 26:

Then Isaac dug again the wells of water which had been dug in the days of his father Abraham, for the Philistines had stopped them up after the death of Abraham; and he gave them the same names which his father had given them. Genesis 26:18-19

Everyone began to recognize that Isaac was living in God’s favor; however, Isaac was trying to find his own way. He was trying to come to the realization that indeed God was there for him like He had been for his father Abraham.  That journey led to the uncovering of the wells of his father. That journey taught Isaac much about himself and His God.